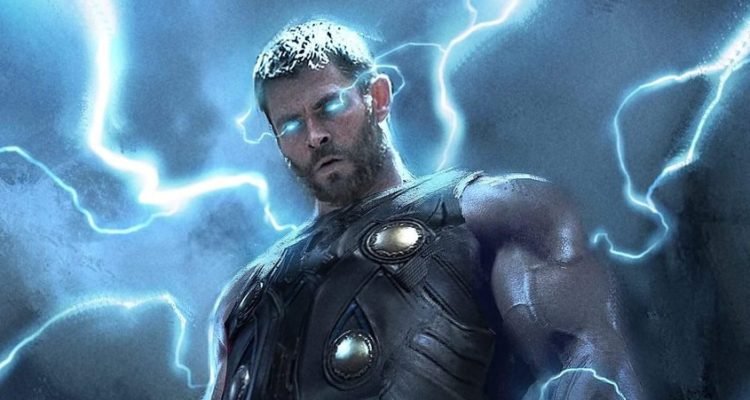 Now the dust has settled on the whole Thanos affair — ahem — where does the Marvel Cinematic Universe go from here? The $20-billion juggernaut isn’t going to just stop. “Avengers: Endgame” gave us a few clues as to the future of the MCU, and so has Marvel Studios’ planning calendar. So let’s dive into the quantum realm of rumor and hearsay and see what comes out on the other side.

“Endgame” may feel like the end of Phase 3 of the MCU, but Phase 4 doesn’t technically start until after July’s “Spider-Man: Far From Home,” according to Marvel Studios president Kevin Feige. This follows the same pattern that saw “Ant-Man” close out Phase 2. 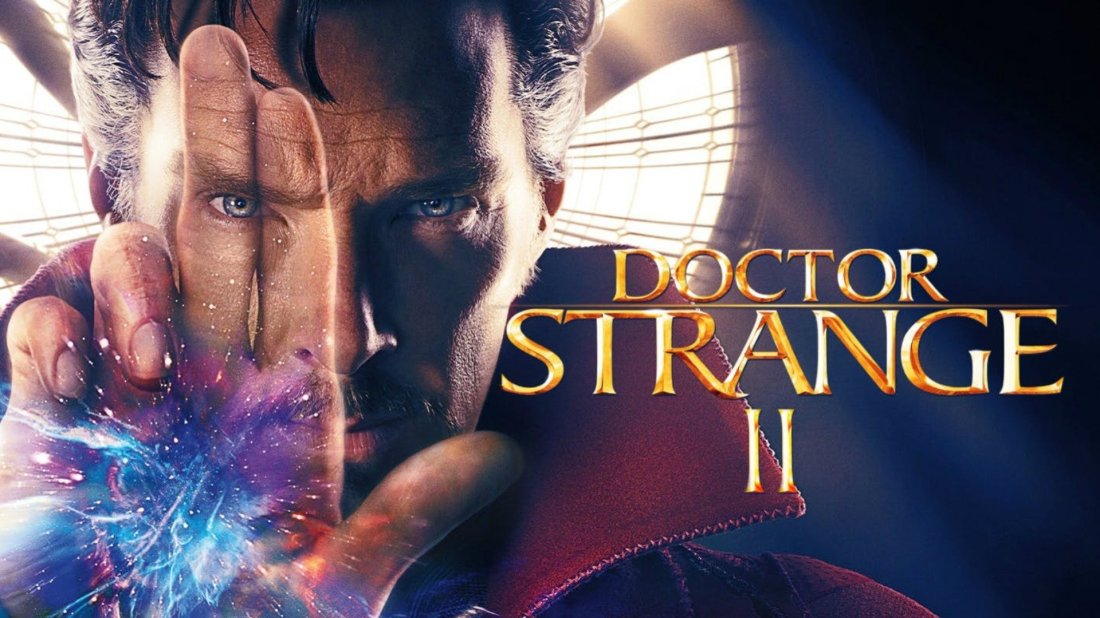 “Doctor Strange 2,” “Black Panther 2” and “Guardians of the Galaxy 3” will be in the mix, along with new franchise entries “Shang-Chi” and “The Eternals.” A Black Widow standalone film is also happening, but given the events of “Endgame” this will almost certainly be a prequel.

Where these films slot into the studio’s schedule is debatable. What we do know is that after “Far From Home,” Marvel has eight release dates set from May 1, 2020 through to July 29, 2022, according to Box Office Mojo.

“Guardians 3,” in part due to the firing and re-hiring of director James Gunn, has had the largest exposure of the upcoming films. Gunnhas said it’s set after “Infinity War” and so by extension presumably after “Endgame.”

The band is back together (kind of) after those claimed by the snap returned and Gamora, killed by Thanos pre-snap, is alive by virtue of time travel — meaning she’ll have to re-friend everyone, which should be fun. As teased in “Guardians 2,” a new entry could usher comic supremo Adam Warlock into the MCU.

Perhaps the most exciting development, however, is the addition of Thor to the Guardians of the Galaxy. Flying off with the crew at the end of “Endgame,” it almost guarantees we’ll see him again, and with these companions, likely on “Ragnarok”-esque form.

On the downside, what we know about “Guardians 3” means “Thor 4” might be a long way off or not happening at all. That said, “Ragnarok” star Tessa Thompson told the LA Times in April that a story had been pitched, with director Taika Waititi tipped to return. One line of thought is that Thompson’s Valkyrie, now ruler of New Asgard (in Norway) could grab the spotlight and move the story into a totally new direction. 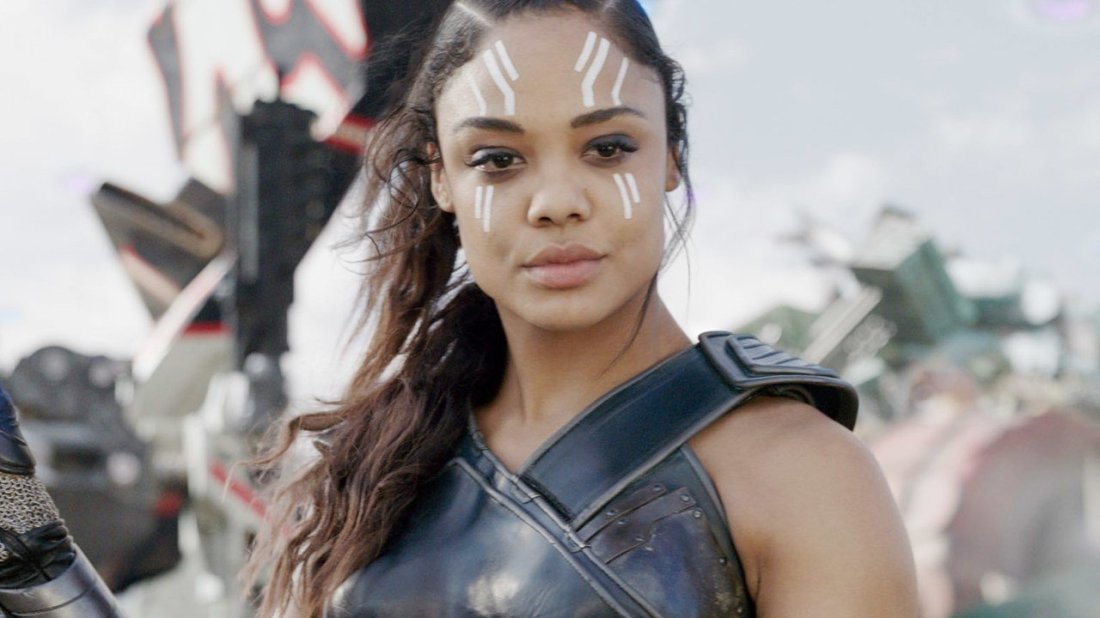 Back in December 2018, “Doctor Strange 2” was a-go with Scott Derrickson returning as director, according The Hollywood Reporter. Plot details are scant, but “Doctor Strange’s” post-credit sequence, in which Chiwetel Ejiofor’s disillusioned sorcerer Karl Mordo goes rogue, suggests he’s on the path to becoming the evil Baron Mordo — a potential bogeyman in waiting.

This story is owned and was published byCNN

Images are not ours